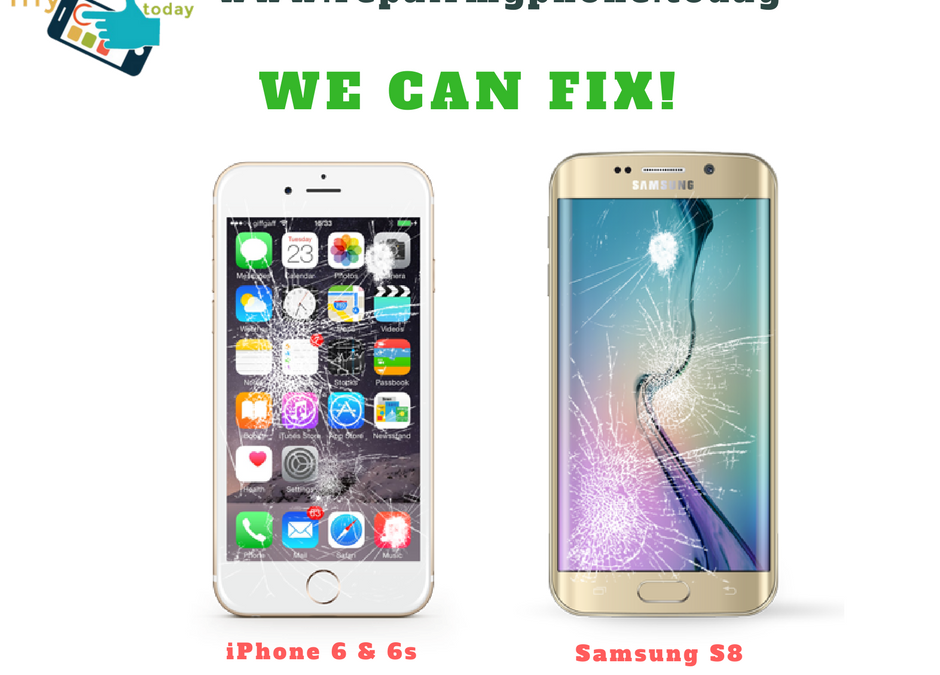 The iPhone error 53 made headlines sometime back around the world when customers reported their phones rendered ineffective after a software update. Users who had serviced their phones from third party technicians and had their home buttons or modules repaired found their iPhones disabled after availing the update.

Many cases of iPhone repair in Oxford reported customers who lost their phones to the iPhone Error 53. Some were hit hard by the error when they got their iPhones fixed by third parties who didn’t give them genuine parts. As soon as they tried updating their phones the phone was rendered useless. Moreover, users lost pictures, videos, texts and other data stored on their devices.

Apple released a statement apologising to its customers whose phones were disabled by Error 53 after third-party repairs and issued a fix for the problem. The error was reported as part of a security measure to prevent iPhones with replaced parts falling prey to modules that could use the fingerprint information of the user to access sensitive data and payment information.

Apple launched an update that would help users avoid Error 53 and restore their disabled phones via iTunes on a PC or Mac. The company was also quoted as saying,” We apologise for any inconvenience, this was designed to be a factory test and was not intended to affect customers.”

The iPhone Error 53 as a security measure does make a lot of sense as third parties posing as repair services may try to alter the touch module and take control of your device. Customers with an out-of-warranty replacement were also advised to contact AppleCare about a replacement.