Common repair problems and tips to watch out for Samsung mobile 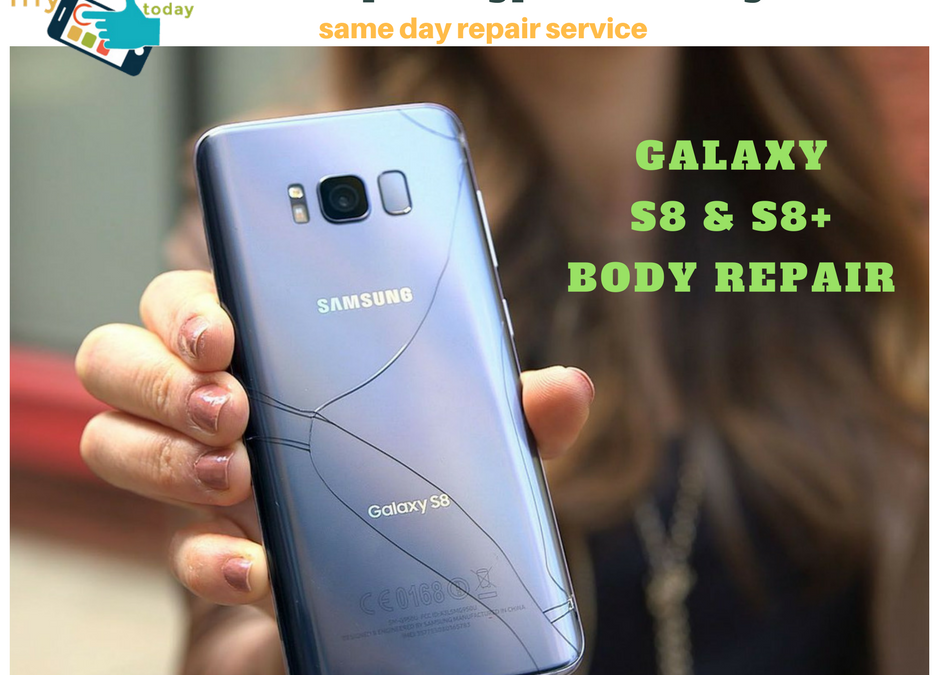 One of the biggest perks of owning a Samsung phone is that they can be repaired at local stores posing no serious problems as an aftermath, unlike iPhones. However, often local stores may trick their customers with promises of original, genuine parts while substituting the device with low-quality parts. So a customer may have to research thoroughly before deciding on the best services from the standpoint of quality, workmanship and expertise.

The easiest way out of this dilemma is to get your Samsung phones repaired or serviced at authorized service centres. Audio distortion and crackling, frequent microSD pop-up notifications, the green screen and black screen problems are few of the commonly recurring issues of the Samsung S7 and S7 edge. Sometimes, you may have to pay a heavy chunk that may seem abominable given that your friends are getting it done for no money.

Opt for Samsung Protection Plus and they will handle anything from a mechanical breakdown to accidental damage, may even replace your model by a refurbished one. This will save you money in case your model is on the expensive side and your phone will still retain its features that set it apart from other phones- waterproof, touch response, etc. You will also get two accidental claims per year, a sum deductible per incident.

Planning to get your Samsung S7 and S6 models repaired by third party?

However, if you are planning to get your Samsung S7 repairand S6 models repaired by third-party servicing shops, it is advisable to check if they offer a warranty on the replacement. “Keep in mind that it is difficult to fix a phone like Samsung s7 and is not everyone’s cup of tea,” warns a technician at Repair My Phone Today.

If the cracked screen does not interfere with your experience of using the phone or doesn’t result in cuts and injuries, you may ride out the gloom until you get a new phone. To prevent mishaps, preserve your phone in a shockproof protective case or use a glass screen protector. Try updating your phones in case of software glitches in the Samsung S7 or Samsung S6 phones.

“Many customers reported the micro-SD card pop-up notification did disappear after performing a system update while the audio issues of the Samsung S7 were repaired on opting for custom equalizers,” reports a technician of the repair services centre of Repair My Phone Today in Oxford.

Other commonly reported repair problems of the Samsung phones include camera crashes, shattering camera glass, Wi-Fi issues, short battery life and overheating. Visit an authorized repair centre for these problems and make sure you get a warranty on the repair.