How is Samsung in the Samsung Decade 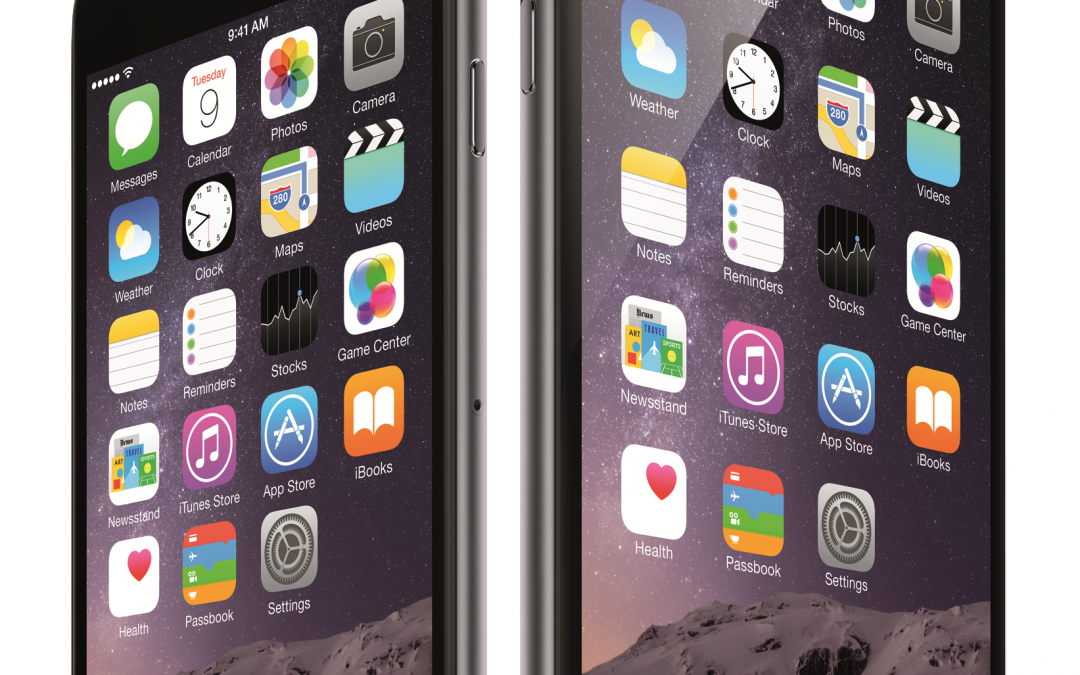 Samsung has been a tough contender in the category of the best smartphones, sometimes even beating the iPhone. But due to recent cases of electrocution and untimely explosions reported by Samsung users, the company, in general, suffered a huge setback. However, the Samsung S7 has clinched the ‘best gadget of the year’ at several ceremonies. Samsung S7 even bagged the phone of the year award at the T3 awards, beating the iPhone 7.

On talking to the technicians at Repair My Phone Today in Oxford (who specialise in Samsung phone repairs and Samsung Screen repair in Oxford), they cited the bad quality of lithium ion batteries as the culprit which lead to the explosion of the phones. Lithium ion batteries have several setbacks and need to evolve to cater to critical power supply needs of smart phones. Often the components that make up the cell aren’t of the highest quality and inconsistent parts and defective products result

If you look at Samsung’s recent trend in the Galaxy series, the Samsung S7 was waterproof up to five feet and it demonstrated that to earn the IP68 certification. The display was slightly larger, may be a fraction of an inch than the 5.1 inch in S6. The new Touch Wiz coordinated with Marshmallow 6.0 facilitated a smooth, better colour harmony and lightning fast browser.

The new variants of the previous versions of camera and the processor had added a number of new features never before seen on Samsung phones or any other smartphone for that matter.

Expected this December is the arrival of the S8 mini.

“As far as we know, it has been loaded with Android v7.0(Nougat). The display size has been increased to 5.3 inch. Watch out for the 12MP rear and 8MP front camera besides the 32GB Rom, 4GB RAM and 2.3 GHz Octacore processor with 300mAh battery”, discloses the manager at Repair My Phone Today.

At Whatslocaltoday, we are pretty sure this is one phone to look out for.